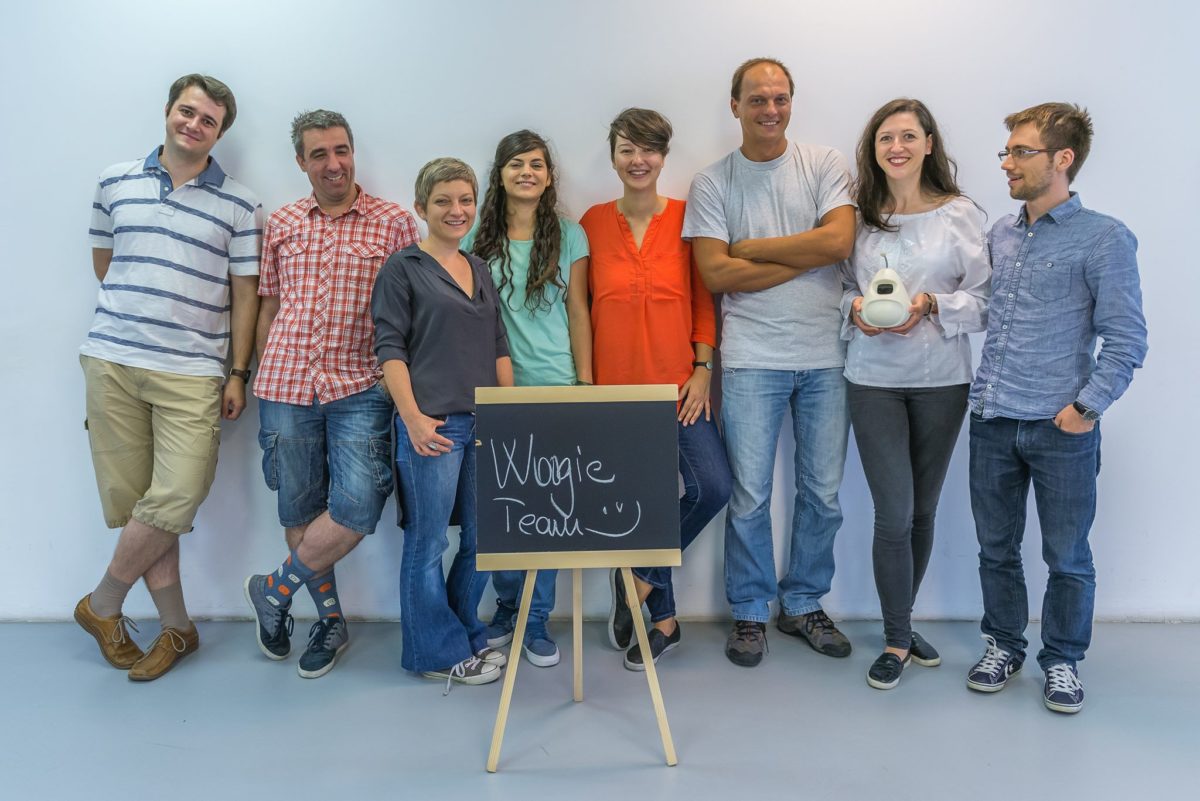 A couple of weeks ago, Woogie, an MVP Academy 2016 alumni creating a voice-activated device designed to interact with children, took the stage during the Demo Day of the first batch of StartupBootCamp IoT/Connected Devices acceleration program in London.

A few days after the event, Woogie shared with us some information about how the StartupBootCamp experience influenced their current status.

Woogie is developed for end-users living in English-speaking countries as the US or UK, so the biggest reason for which the team decided to join the London accelerator was the opportunity to develop the product right where the end-users exist.

Throughout the 3 months of the program, Woogie had the opportunity to do several series of user interviews with native English speakers. Following all of their efforts, the team has better understood that the educational focus of the product may be the area on which they should focus on.

Overall, when Woogie decided to take part in StartupBootcamp, each team member had to decide whether to take the full leap of faith or not. Their prior time spent in MVP Academy prepared them for the real trials of building their product; for some of them, MVP Academy 2016 was the moment they decided to leave everything aside and work exclusively on Woogie.

In the following months, part of the founding team will be meeting with investors that showed interest in their product, with an objective to raise their initial seed round, of around EUR 400,000.

//We’re looking for the next tech startups ready to take over the world – applications for MVP Academy 2017, the no-equity acceleration program taking place in Bucharest, from March to May 2017, close on Feb 19.